Drink outside the box™ 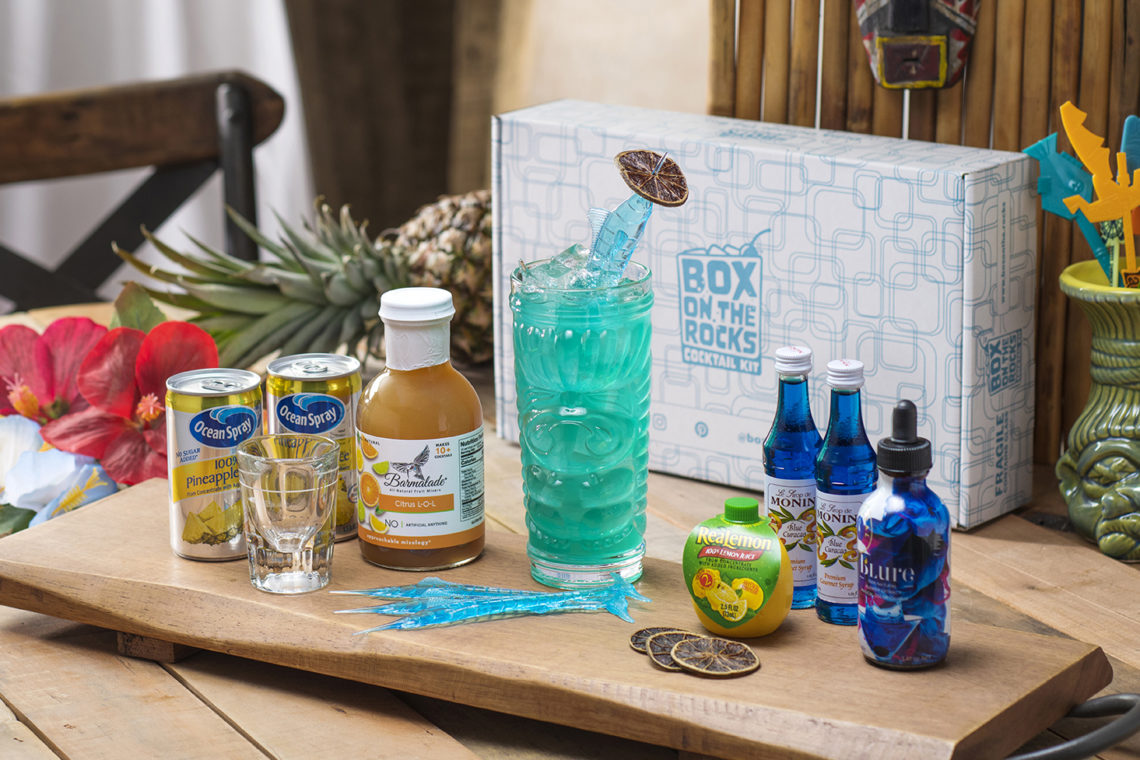 This kit brings you a crazy new experience with some serious kicks you’re going to dig.

The Blue Hawaii is making waves as a riff on the tropical Cocktail traditionally made with Rum and Vodka, pineapple juice, blue curaçao and sour mix. This classic was invented in 1957 by a cool cat named Harry Yee. The name “Blue Hawaii” is sometimes related (indirectly) to Elvis Presley’s 1961 film with the same name. But tiki bars around the world were what truly helped make this drink the giant it is today. Your kit also comes with a recipe for a special Blue Lagoon and the High Tide Mocktail. We’re pleased to announce our signature Spirits for this kit are Deep Eddy Vodka and Malibu Coconut Rum. Yum, yum, we love us some Vodka and Rum. So let the magic of this kit sweep you away to a tropical island far, far away.

ADDITIONAL THINGS TO HELP YOU SLING

Made in small batches from the highest-quality corn. Distilled 10 times in state-of-the-art column stills creating a cleaner, smoother vodka. It’s then filtered gently over charcoal 4 times, ensuring the subtle smooth flavor in the finished Spirit.

Nothing beats an original. But Malibu isn’t just an original, it’s sunshine in a bottle with a smooth fresh flavor. That’s why it’s the world’s best-selling coconut flavored Caribbean Rum.

Classic Cocktails demand classic liqueurs, and no liqueur is more classic than the Pierre Ferrand Dry Orange Curaçao. Crafted in consultation with Cocktail historian David Wondrich and based on a 19th century recipe, it is a traditional French “triple sec” – three separate distillations of spices and the “sec” or bitter, peels of Curaçao oranges blended with Brandy and Ferrand Cognac. The result is a rich, complex, and balanced liqueur that will bring new sophistication to your Cocktails. It’s also delicious straight up or on ice.

Pasteurized 100% carbonated apple juice from U.S. grown fresh apples, vitamin C, no water or alcohol, no concentrates, no sweeteners or chemical preservatives. It’s a delicious way to celebrate any occasion. 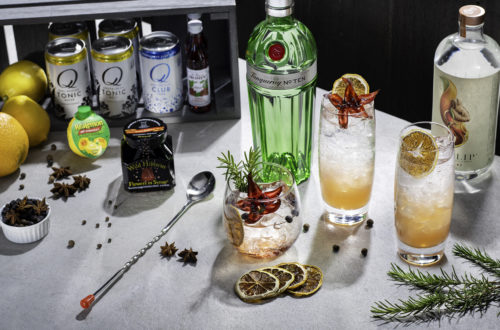 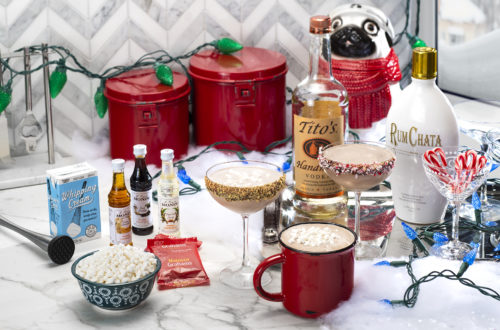 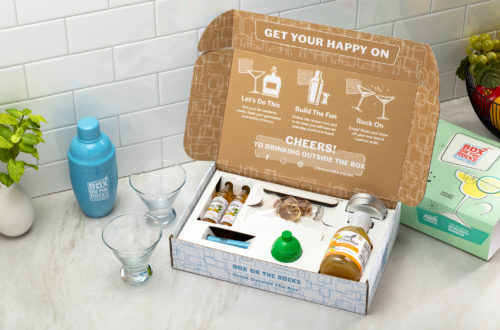 The perfect Kit for a month full of Derby fun! Let

We sure do love our factoids! This Kit is a true A

Did you know it’s National Paloma Day? We sure d

Amaze your guests and show off those bartending sk

Don’t be stupid, get your Julep & Smash Kit toda

Three savory treats for your next brunch! Which is

Our Peach Lemonade Mocktail is the perfect refresh

The pool is cool. But only if you’re holding one

Ready to have a Blast!